Omrania and Associates (O&A) and the Center for the Study of the Built Environment (CSBE) are happy to announce the 2014 seventh cycle of The Omrania l CSBE Student Award for Excellence in Architectural Design.
The Award is intended to honor distinguished architectural graduation projects by students from universities throughout the Arab World.

Eligibility
Students who have completed their Bachelor's degree in architecture or architectural engineering during the 2013 – 2014 academic year from universities in countries belonging to the Arab League are eligible to submit their architectural graduation projects for the Award. The Award is open to all design approaches to architecture.

Registration
All participants may register online through the Award website (www.omraniacsbeaward.org) by creating an account with a user name and password, and filling and completing the online Submission Form. The Submission Form will be made available online for participants on June 25, 2014.

One digital portrait sheet (file format: JPG; sheet Size: A0 (841x 1189 mm); file resolution: 150 dpi; file size: under 10MB)
No additional sheets will be accepted.
The digital sheet must be anonymous and shall not display the name of the participant, the participant’s university, or any other identifying marks.

Since the participants will not be able to present their work in person to the jury members, it is permitted – though not required – to add a few short notes onto the boards to explain significant aspects of the design. Submitting a digital sheet with clear and simple presentation is highly encouraged.

All participants shall provide a copy of a formal document that certifies their completion of a Bachelor’s degree in architecture or architectural engineering during the 2013 – 2014 academic year. The certificate must be submitted along with the abstract paragraph, the drawing sheet, and the Submission Form. The certificate may be any university-issued formal document that verifies the participant’s graduation. It must be submitted / uploaded in JPG or PDF format.

All submissions must be uploaded to the Award website between June 25, 2014 and August 25, 2014.
Applicants will be receiving a confirmation email within two business days of the successful receipt of the submission material.
The names of the participants, as well as any other identifying details, will remain hidden from the jury members until after the jury has made its final decision.
All the submission items mentioned above may be provided in either Arabic or English.

Disqualification
The Award team fully reserves the right to disqualify participants for any reason it sees fit. For example, if:  i) participants do not meet the eligibility criteria for participation in the competition; ii) participants communicate with the competition organizers or jurors in an attempt to influence the judgment of competition entries; iii) entries do not satisfy any of the above-mentioned requirements for submission.

Evaluation
An independent three-member jury will review the entries and select the winners. The jury consists of the following: 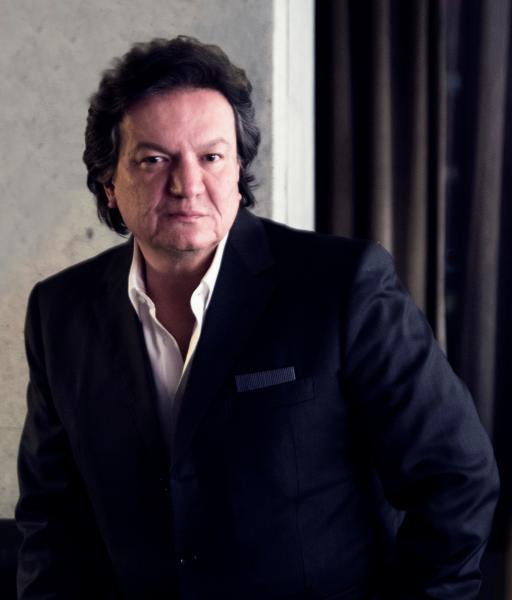 Emre Arolat is is the founding partner of EAA - Emre Arolat Architects in Istanbul. He studied architecture at Mimar Sinan University in Istanbul, where he earned both his bachelor’s and master’s degrees. Before founding EAA in 2004 with Gonca Paşolar, he had worked at Arolat Architects and at Metcalf and Associates in Washington, D.C. Emre Arolat has taught in architectural schools in Turkey and abroad, including Mimar Sinan University, Istanbul Bilgi University, The Berlage Institute for Architecture in Rotterdam, and Delft University of Technology (TU Delft).  His work has been extensively published, most recently in Philip Jodidio and Suha Ozkan, Emre Arolat Architects: Context and Plurality (New York: Rizzoli, 2013). He also was the curator of the First Istanbul Design Biennale in 2012.

The participation of Emre Arolat in the jury of the Omrania | CSBE Student Award is made possible through the kind support of the Aga Khan Award for Architecture. 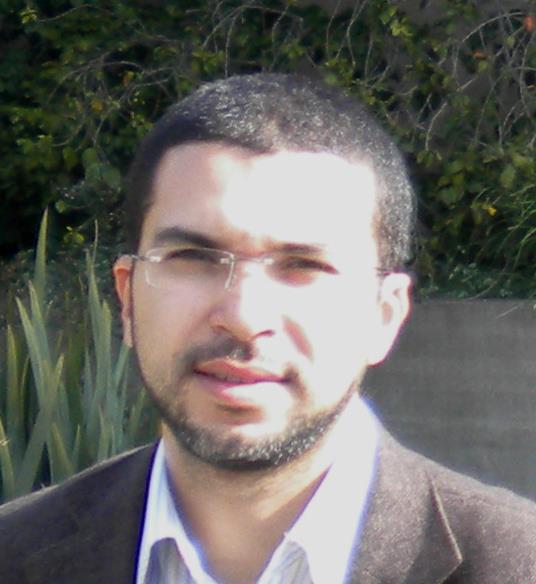 Saad El Kabbaj has had his own practice in Casablanca since 2005. He studied architecture at the National School of Architecture in Rabat, where he graduated in 2003. Saad El Kabbaj has been a consultant for the implementation of an urban and architectural development plan for the central area of Medina in Saudi Arabia. Also, his work has been published in numerous international architecture magazines, and has been featured in exhibitions in Paris, New York, and Venice. 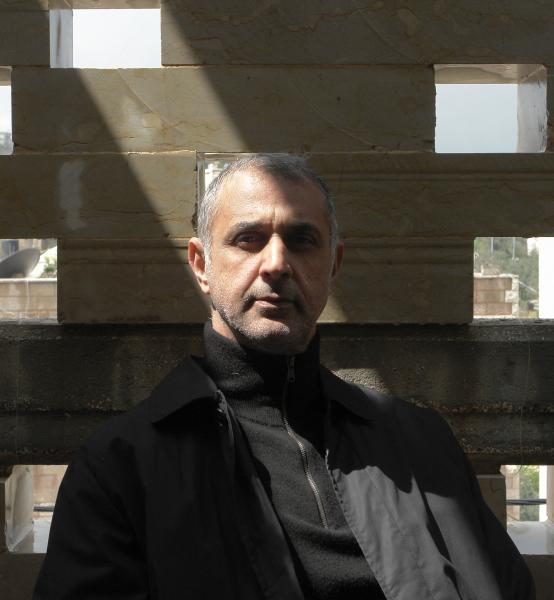 Senan Abdelqader is the founder and principal of Senan Abdelqader Architects (SAA), which he established in 1994. The firm’s Jerusalem office was opened in 2006, and the Ramallah office in 2014. He studied architecture at the University of Kaiserslautern in Germany. He has taught at a number of institutions including the Dessau Institution of Architecture (DIA) in Germany, where he led graduate courses on Informal urbanism. In addition, he has been featured in a number of international newspapers including The New York Times and The Guardian.

The jury will evaluate the submissions on their stand-alone merit. In doing so, issues such as clarity of presentation, creativity, design excellence, social responsiveness, function and program, etc. will be taken into account.

The jury’s decision will be final, and the jury has the right to decide on the number of winners and on the distribution of the prize money among them.

Inquiries and Updates
For additional inquiries, please call CSBE at (962) (6) 461-5297 or send an email to info@omraniacsbeaward.org.  All developments regarding the Award will be posted on the Award web site and on the Award’s dedicated social media channels:

If you wish to be informed of any updates on the Award, please provide us with your email address.